Kottayam, originally, developed as a rubber estate by the English colonial entrepreneurs, and later turned into letter capital of Kerala. Now known as the land of lakes, letters, and latex. it was formerly known as the Baker estate. All the major publications are started from here and dominate India by its literacy rate. Kottayam is situated near to the Vembanad backwaters and Meenachil river. Syrian Christian community highly influenced in the cultural formation of Kottayam.

The land of letters, latex, and lakes.

This land also boasts of the first Malayalam Printing Press which was established by Benjmin Bailey, a Christian missionary in 1820 AD. Kottayam is the ideal take-off point for visits to Peermede, Munnar, Idukki, Thekkady, Ernakulam and the temple city of Madurai, Accessing Kottayam
Area : 2203 sq.km
Altitude : Sea level
Telephone Code : +91-481 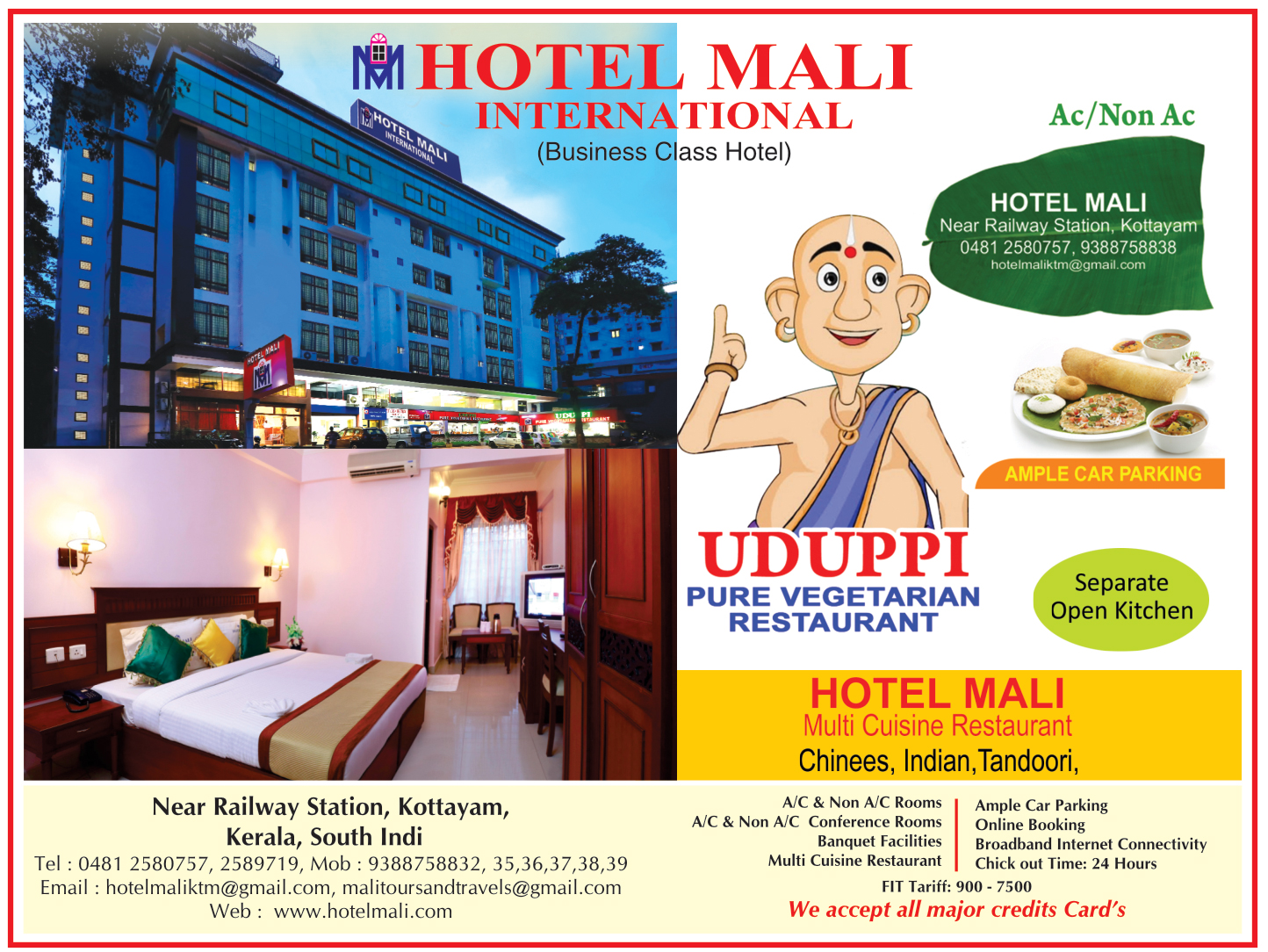 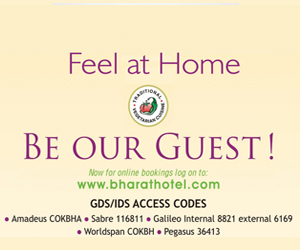